Rich in History and a Tradition of Excellence

Orchard Ridge Country Club was founded in 1924, and in 1925 the club leased 115 acres of land on which the current golf course and clubhouse now stand. Many improvements have been made over the years, but the spirit of the original founding members still remains.

The following are some of the highlights of the rich history of Orchard Ridge: 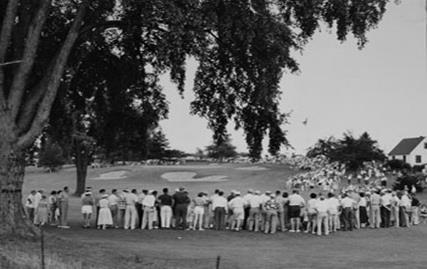 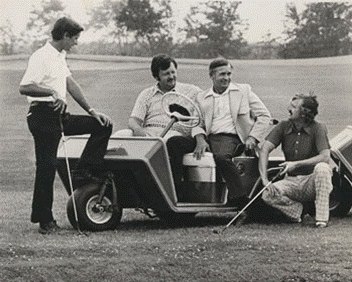